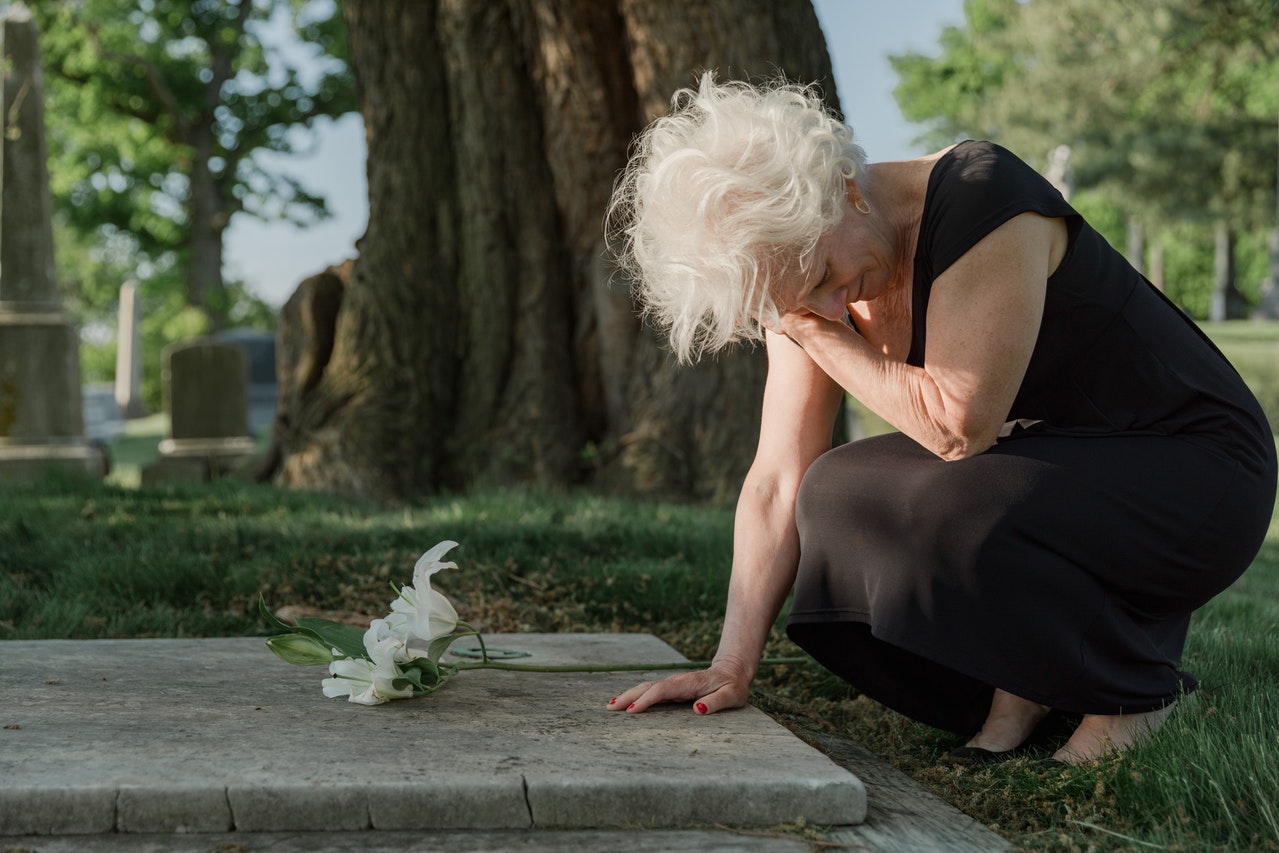 The death of a family member changes the family dynamic forever. We often speak to the family of these victims and they are not only devastated by the loss, but they have to cover the costs of the funeral and the loss of support from the deceased victim. Often, they also have to speak with investigators and officers if the death involved a crime. Therefore, these claims are very emotional and difficult for the family because they are constantly dealing with the civil and criminal consequences of the actions of others. Our lawyers are not only knowledgeable in this area but they are very understanding of how these cases affect spouses and children.

Under Arizona law, the lawsuit for a wrongful death claim must be filed within two years of the loss. The spouses, parents, children for the personal representative of the estate can file the lawsuit. If there are several claims of different individuals the lawsuit still has to be filed by one person only. The same court will then hear all the claims.

In Arizona a cause of action for wrongful death is created through A.R.S. § 12–611, which provides that when death of a person is caused by wrongful act, neglect or default, and the act, neglect or default is such as would, if death had not ensued, have entitled the party injured to maintain an action to recover damages in respect thereof, then, and in every such case, the person who or the corporation which would have been liable if death had not ensued shall be liable to an action for damages, notwithstanding the death of the person injured. The statute limiting actions for wrongful death is A.R.S. § 12–542, which provides that there shall be commenced and prosecuted within two years after the cause of action accrues, and not afterward, for injuries done to the person of another when death ensues from such injuries, which action shall be considered as accruing at the death of the party injured.

What is a Survivor Action in Arizona?

The common-law rule in Arizona is that a personal cause of action in tort held by an injured party does not survive in favor of the personal representative after the injured party dies. A cause of action for personal injuries or death based upon a tort did not survive the death of either the wrongdoer or that of the person killed or injured.  Under Arizona’s Survival Statute, however, specific causes of action may be commenced or maintained by the decedent’s estate or the personal representative after an individual’s death.

The Survival Statute provides that every cause of action, except a cause of action for damages for breach of promise to marry, seduction, libel, slander, separate maintenance, alimony, loss of consortium or invasion of the right of privacy, shall survive the death of the person entitled thereto or liable therefor, and may be asserted by or against the personal representative of such person, provided that upon the death of the person injured, damages for pain and suffering of such injured person shall not be allowed. See A.R.S. § 14-3110.

Generally, a cause of action for economic harm can be pursued post-mortem.  In general, a survival statute provides for recovery of damages sustained by the deceased party from the time of accident until his death.  Such damages include expenses incurred, necessitated by the injuries, in the nature of hospital and medical expenses.

What if there are several siblings when the wrongful death lawsuit has to be filed?

In Arizona, when there are multiple siblings involved in a wrongful death case, there are some additional considerations that need to be taken into account.

First, it is important to understand that in Arizona, the right to file a wrongful death lawsuit belongs to the personal representative of the decedent’s estate. This person, also known as the executor or administrator, is responsible for managing the estate and ensuring that the assets are distributed to the appropriate heirs. In cases where there are multiple siblings, the personal representative may be appointed by the court or chosen by the family members.

Another consideration in a wrongful death case involving multiple siblings is the distribution of any settlement or award. In Arizona, the proceeds from a wrongful death lawsuit are distributed among the decedent’s heirs according to the laws of intestate succession. This means that the assets will be divided among the surviving spouse, children, and parents of the decedent. However, if there are multiple siblings, the distribution may be more complicated, and it may be necessary to consult with an attorney to ensure that the assets are divided fairly.

In conclusion, when there are multiple siblings involved in a wrongful death case in Arizona, it is important to consider the appointment of a personal representative, the distribution of any settlement or award, and the statute of limitations. Consult with an attorney to ensure that your rights and interests are protected and that the assets are divided fairly among the surviving family members.